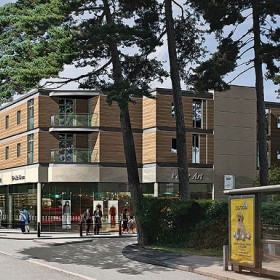 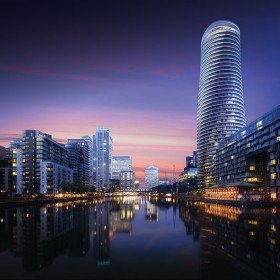 RBC were appointed by Galliard Homes to carry out full Building Control services for this prestigious development which consists of an iconic 45 storey ‘twisting’ tower, 19 storey hotel tower, 16 storey residential apartment block and top storey restaurant with dramatic views of the London skyline. This had a fire engineering solution to fire brigade access and means of escape which RBC commented and advised on to give approval and then gain fire officer approval. The unique ‘twisting’ illusion is created by changing positions of an elliptical balcony. 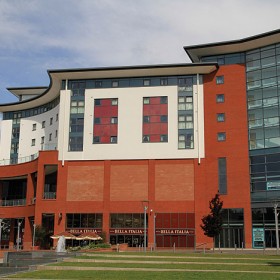 RBC applied its expertise to this prestigious £20 million development.  Built to a height covering 15 floors, the building provides a new leisure, culture and entertainment quarter in Coventry's city centre. 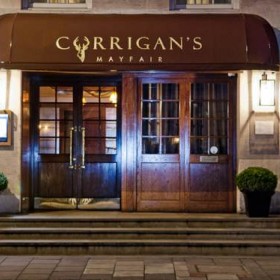 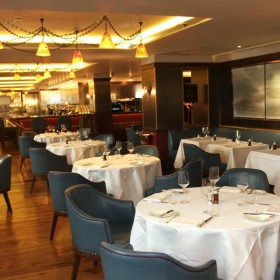 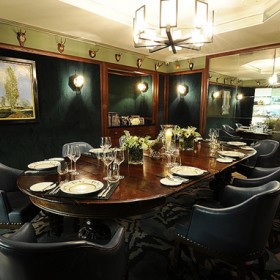 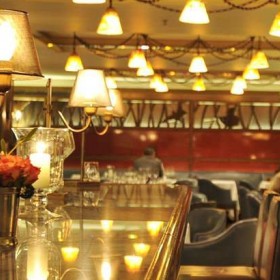 Corrigan’s Mayfair has three private dining rooms, and a newly refurbished Chef’s Library which is situated in the heart of the kitchen. The restaurant has been listed in the ‘Best of British’ in the Time Out Awards. 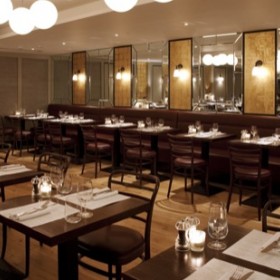 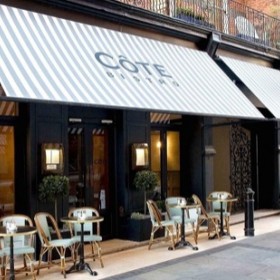 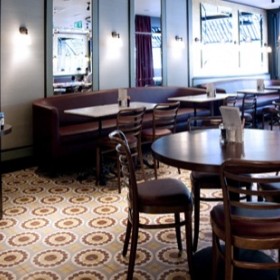 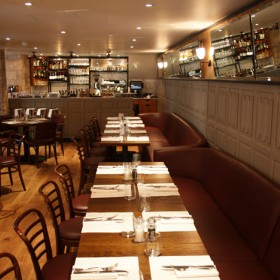 RBC has worked on over 35 Cote Restaurants within England and Wales. They have become a popular eatery due to their interpretation of the many famous bistros that swarm Paris.

The project comprises of a four-storey detached building combining mixed use areas of cinema auditoria and concourse, two restaurants and an office suite plus an underground car park.  The building control commission was to provide approval for the shell build with the internal fit out work approved separately. 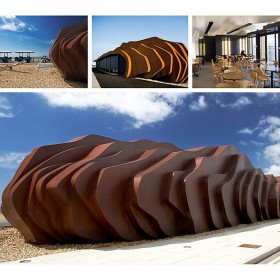 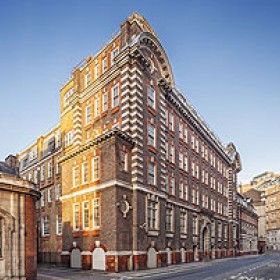 RBC are appointed as Building Control for the conversion of the former Scotland Yard headquarters building into a luxury hotel. The 235 bedroom hotelwill contain one of the capital's most luxurious VIP suites.

This project required expert pre-fire consultation with the local fire authority at the early design stage and was part of the fit out scheme to St David’s Shopping Centre in Cardiff.

Continuing development of restaurants in and around London.